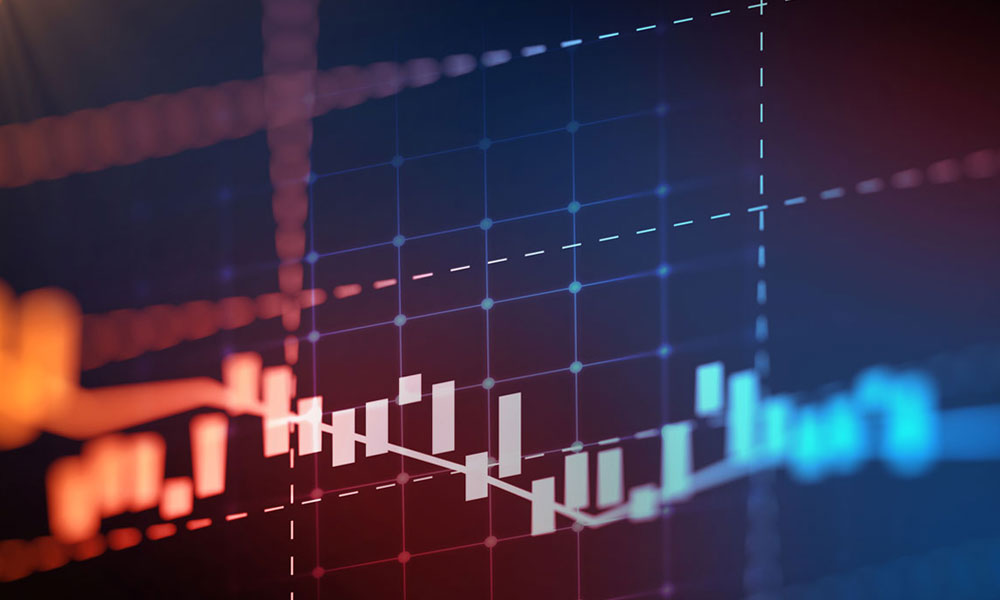 But as the solution grew in size and complexity, changes to the system became harder to test and risked putting an increased burden on the development team and business users. Also, with a mix of large and small projects all using the same data warehouse, there was an administrative overhead to maintain multiple streams of work.

Continuous Integration (CI) is a development approach that uses an automated process for the Integration and Testing phase of software development. Developers merge their new code as often as they like, sometimes even multiple times a day, into a replica of the live system. The full solution is then built and tested automatically.

Using CI, developers get rapid feedback on their changes so they can identify and resolve issues earlier. The automation means developers spend more time developing new features and fixes rather than “administering” the development.

Although CI is common in software companies, where code is the primary product, it’s still rare to find it used in corporate environments for bespoke solutions intended for internal consumption.

“We want to try and take this as a best practice for other areas of our business running on a variety of core systems,” says Michael Shepherd, responsible for Business Intelligence at Toyota New Zealand.

“If we can be more efficient and quicker at getting enhancements deployed without errors, it will be a massive step forward, and enable us to focus on new projects rather than fixing the things we thought were fixed.”

» Get the full case study