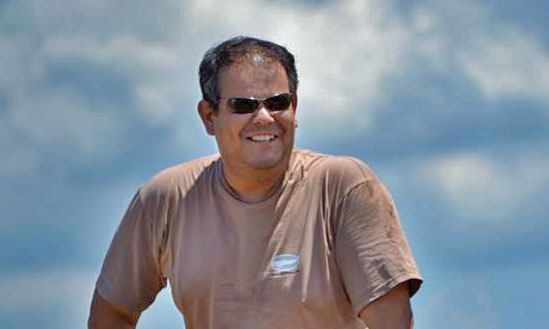 Business Intelligence consultant Fernando Ponte grew up in southern Brazil, in an agricultural area known for dairy herds and sheep. Perhaps that helped reassure him that moving to New Zealand was a good decision.

Since immigrating with his wife in 2011, Fernando has been living in the seaside resort town of Mt Maunganui (no wonder he seems to be smiling all the time). His working days are spent supporting and helping to expand the use of Business Intelligence with Stellar’s key customers in the Tauranga region, and providing valuable Oracle and Microsoft BI technical sales support to Stellar’s Wellington-based team.

During one of his recent visits to the Stellar offices in Auckland, we asked Fernando to reflect on his move from Rio de Janeiro to “the Mount”, and on his work in BI.

And, of course, we had to ask him about the Spitfire.

What did you know about New Zealand before you came here?

Well, this may sound strange. But when I was a kid, there was a show on TV, sort of like the Muppets. One of the characters, whenever he was trying to sound knowledgable, would refer to New Zealand. He would say things like “well, in New Zealand, this doesn’t happen.” It was always something positive, and that’s the first thing I remember about New Zealand.

When I started thinking about moving overseas, I wanted somewhere uncrowded and with a better quality of life. In 2010, my wife and I started the process of applying to immigrate to Australia.

In the middle of that process, the guys from Stellar contacted me, and we had some discussions. At that time I was studying English, and working on a contract at Vale, the giant mining company. The talks with Stellar went well, and in a few weeks I was in New Zealand. My wife joined me here a few months later.

Were you surprised to find yourself not in a big city, but in a holiday resort?

When Travis told me “you’re going to a nice place – Mt Maunganui,” I went to Google Street View and I saw a lot of logging trucks, which didn’t look really good. But when I got there I realised ‘this is paradise’. And there’s a surprising number of Brazilians living there too.

What sort of work did you do in Brazil?

My university degree is in mathematics, and I’ve worked in BI since 1998. My first jobs were at software houses doing BI and data mining projects.

For a couple of years I worked with financial institutions and then, for my last two years in Brazil, I worked for Vale. I was involved in analysis at their central purchasing office where they bought everything from paperclips to trains!

Your thoughts on BI?

Surprisingly, many organisations still don’t have the power to distribute and use information effectively, whether that’s to improve business processes or identify new business opportunities – which are the two main value propositions for BI.

The ‘DIY Excel culture’ is still big in New Zealand, and we absolutely understand the many underlying benefits, so our challenge as BI professionals is to educate users why these out-dated approaches are constraining their organisation, and show them better ways of working.

Over reliance on spreadsheets to support business decision making in large, complex corporate environments exposes those businesses to fundamental risks and inefficiencies that are usually not apparent when viewed in isolation.

We have seen cases where it might have taken someone a week to build a static report in Excel, but after setting up a good BI system – which automatically extracts the data, manipulates it, and produces a report – the same report is available and updated 24×7 with minimal human input. A little effort and planning upfront can save a huge amount of time and effort later on.

What do you find different about work in NZ?

The balance of life and work. Back in Brazil, I once spent 21 days straight at work, from 7am to 9pm. One day I even worked 24 hours. Here in New Zealand we have a concern about the balance between life and work, and we definitely have that at Stellar.

Another difference is personal development. At Stellar, there is a budget for each person’s training and development over three to five years. That’s something I never had in Brazil.

Most of us in the office have seen the video of you in a Spitfire. Tell us about that.

I’ve always loved planes, the aerodynamics and beauty of flight.

Some friends and I have a website where we try to keep alive the history of the Brazilian air force during the Second World War. We’ve even interviewed some of the veterans who flew with the United States 350th Fighter Group during the war in Europe.

When I came to New Zealand, I discovered it would be possible to fly in a Spitfire, one of the greatest, most revolutionary fighter planes. It was expensive, but in 2013 I decided to do it.

The flight was very impressive. Taking off in this airplane, made in 1943, feels like taking off in a jet. We did loops and rolls and low-level flight.

If I had enough money I would do it again. But I’d also like to take a ride in an American P47 Thunderbolt, like the ones used by the Brazilians in World War 2. That would be my dream! 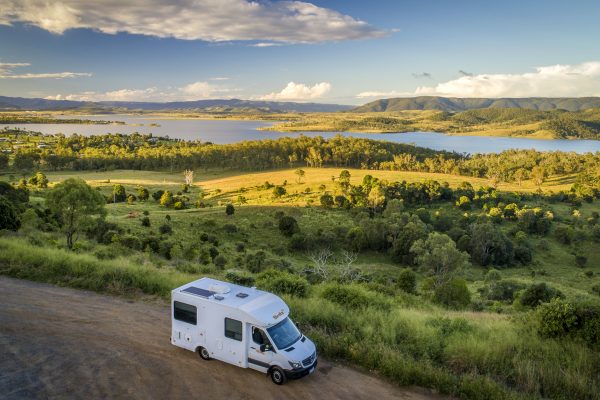 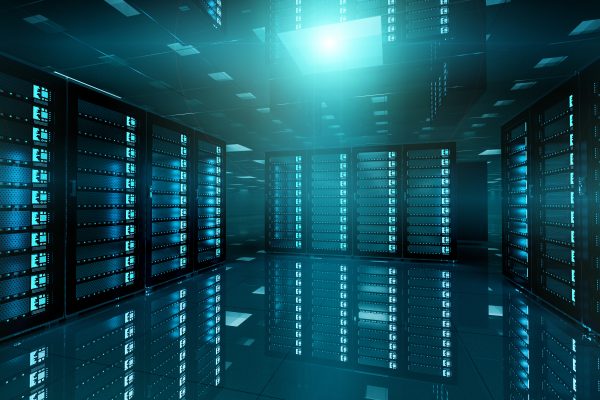