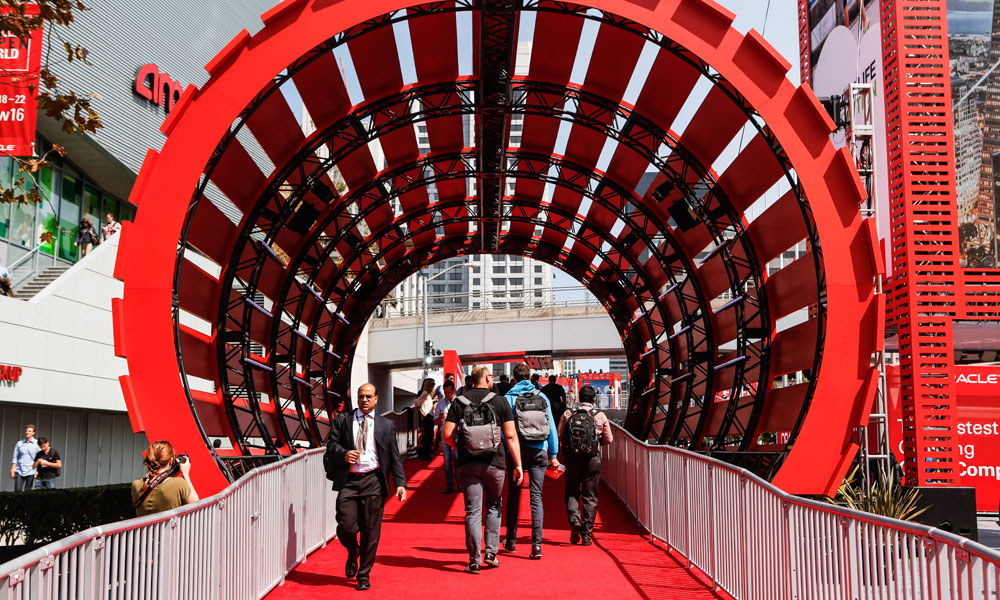 SAN FRANCISCO – The time to go to the Cloud is now. That was the message from the first day of Oracle Open World 2017, along with a major announcement from Oracle CTO Larry Ellison.

Oracle Open World is happening this week in San Francisco and lots of Oracle and Java developers are getting together to hear the latest Oracle news, talk with Oracle people who make the tools we use in our work, and share information.

The big announcement on Day One, was Ellison unveiling a new version of Oracle Database (“18c“) which he described as the first self-driving cloud database that eliminates complexity, human error and manual management.

As mentioned by Oracle’s CEO Mark Hurd in his Tuesday morning keynote, it was a significant change to have Ellison talking about only one product during a keynote presentation.

Oracle also announced its “Autonomous Data Warehouse Cloud” which is built on Oracle Database 18c, and has the following features (from Oracle Press Release):

Business Intelligence is also being widely discussed in the sessions at OOW17, with great focus on Oracle’s Business Analytics cloud options including Analytics Cloud, Business Intelligence Cloud, Big Data Discovery, Big Data Preparation, Data Visualisation and ESSBASE. Each one suits different needs and budgets. Get in touch with Stellar Consulting for more details on those options and to see which one is right for your business.

Other hot topics here are Machine Learning, Artificial Intelligence, and Advanced Insights. These are now as commonly heard as Cloud Computing, Internet of Things and Big Data. 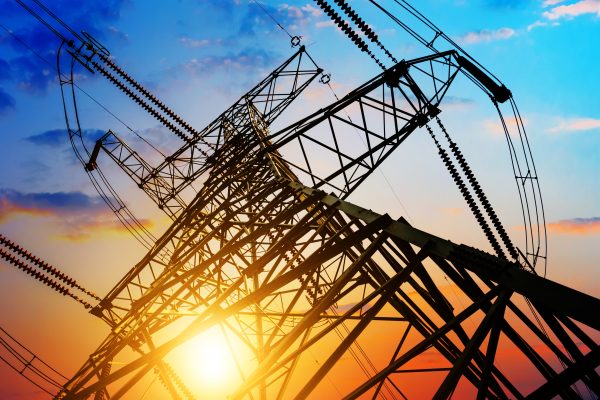