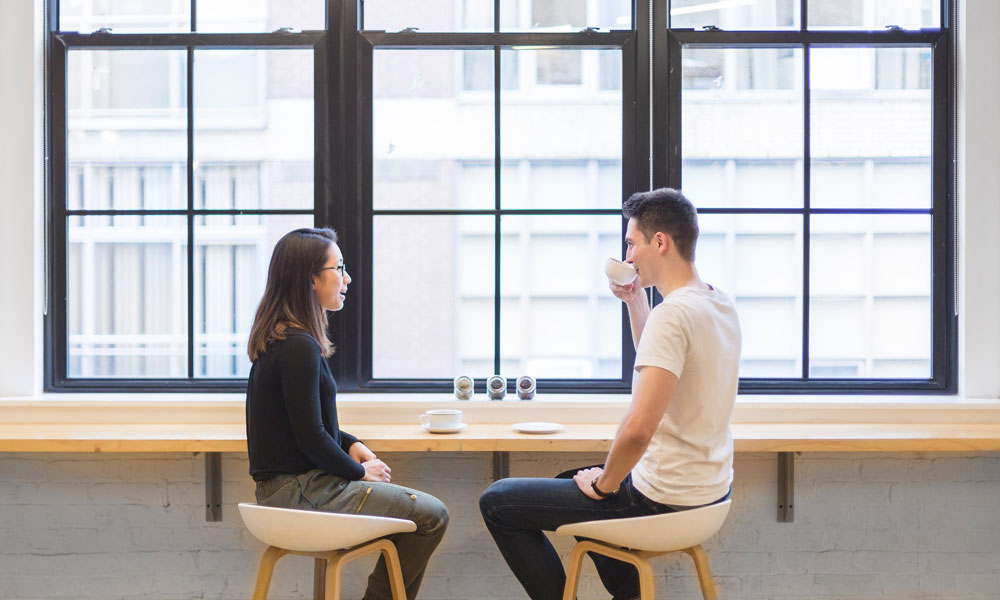 When organisations are ill-informed, they make bad decisions. Those decisions can have expensive consequences, not limited to financial costs.

Here are three areas that can quite easily trip us up in the work place:

We make many decisions based on intuitive best guesses instead of deductive reasoning. Daniel Kahneman, in his book Thinking, Fast and Slow, demonstrates this with the bat-and-ball problem:

Many would have said 10 cents. That’s the fast, intuitive mental system at work. The correct answer is 5 cents. The bat is a dollar more than the ball, $1.05.

We can make matters worse by summoning all our reasoning powers to justify a conclusion that we didn’t come by rationally. “It felt right,” we say, “and these are the reasons why it is right.”

Donald Rumsfeld answered a question at a news briefing by speaking of “known, knowns”, “known unknowns”, and “unknown unknowns”. It’s all too easy, after a few small victories, to think that our “known known” is all that there is.

Nate Silver, in The Signal and the Noise: Why So Many Predictions Fail – but Some Don’t, showed how even highly skilled analysts were attracted to making all-in predictions, hardly considering what they didn’t know.

In his highly engaging book, Silver demonstrates the benefits of being more sensitive to our own limits when predicting. We can take measures to increase our predictive accuracy. We can also be more transparent about our limitations, so that those who depend on our predictions can factor in our uncertainty when managing risks.

A person’s desire for recognition, for job security, or simply to hold on to the feeling of competence in the face of progress can keep them from making good decisions.

As an example, take Bob. He decides one day that if he knows things that others don’t, then they won’t be able to do without him, and his job will be safe.

As a result, Bob never empowers anyone. Every initiative that promises to democratise information and bring empowerment throughout the organisation is resisted or sabotaged, sometimes with good arguments (you can’t be too careful, after all.)

Bob’s making some pretty bad decisions, but all of them stem from one misguided and silent decision he made a long time ago.

Margaret Heffernan has a TED talk (15 minutes well spent) in which she highlights the benefits of building social capital in an organisation. It’s a simple idea: building trust based on personal relationships.

You might think that this type of culture is one where everyone walks around trying to be agreeable all day. But it’s just the opposite.

With enough trust, people can respectfully disagree, not for disagreement’s own sake, but in order for the team to reach its collective goal.

It’s something like having that friend who will tell you something you need to hear, while others might decide not to risk offending you.

In the words of an ancient Hebrew proverb: “As iron sharpens iron, so one man sharpens another”.

Social capital moves a service provider to tell its client that there’s a cheaper way to solve the problem, even when the corporate wallet has already been opened to a more expensive solution.

It moves a developer to show his colleague how to make his solution better, even when he feels that he will never see any recognition in making a winning solution see the light of day. Having an easy candour in a team encourages that team to challenge potential blind spots, and bring better focus to a blurred vision.

Organisations have long tried to build camaraderie among employees by sending them to team-building functions, which do have many benefits. Social capital, however, builds incrementally over time. It’s nurtured by interactions at the water-cooler and those Monday-morning updates about the weekend. Relationships take time.

Having a rich reserve of social capital between organisations and team members helps them to collectively see more clearly, gives them a more grounded confidence, and nurtures collaborative relationships. 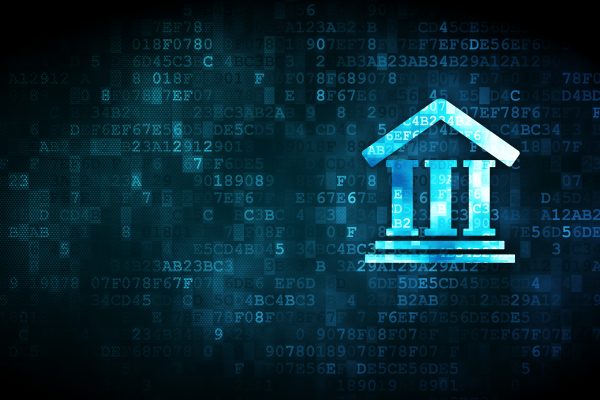 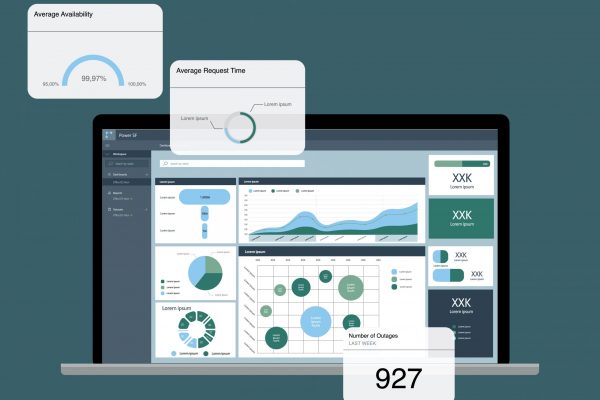 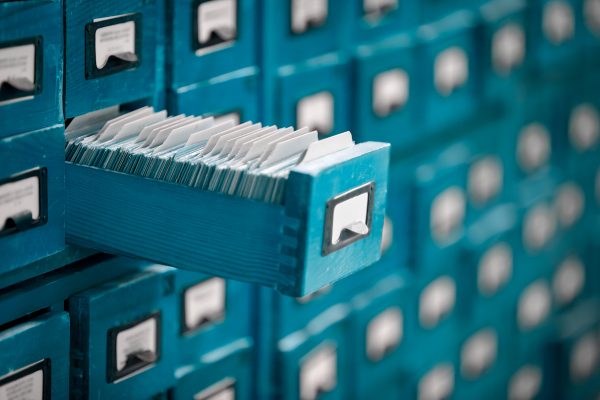