“The Stellar team added real value to this project both in identifying issues with the data and helping us to understand the risk and options for mitigation. Cemetery data is absolutely critical to our success and having confidence in the data migration team was as important as getting the functionality of the system right.”

Auckland is not just New Zealand’s largest city; it’s big by any standard.

There are 1.6 million people living in the city, and about half a million recorded graves in 56 cemeteries, ranging from tiny burial grounds on Great Barrier Island to the sprawling 108-hectare Waikumete Cemetery.

Until 2010, cemeteries were managed by four local councils, three district councils and one regional council. Then, the councils merged to form a single Auckland Council, and cemeteries management was also unified.

Auckland Council has undertaken to drive operational integration of the former councils and to consolidate disparate IT systems into a centralised SAP solution. As part of its transformation, the Cemeteries business unit identified six requirements:

“The cemeteries team were working with records in five separate systems, most of which contained data that had already been migrated from multiple systems,” says Catherine Moore, Auckland Cemeteries Manager.

“We also had over 100 spreadsheets that we tracked information in. There was critical information such as email addresses and mobile phone numbers in notes fields because there wasn’t an identified location for that information. Mapping was paper-based. Financial systems were complex and not integrated with cemetery information.”

Stellar Consulting has a longstanding relationship with Auckland Council and is a preferred vendor for data migration and BI projects. Stellar was approached in early 2017 to assist with scoping the cemeteries data migration.

Subsequently, the data migration project was awarded to Stellar and began in June 2017 with launch scheduled for April 2018. Data was migrated from the five source systems to a centralised SAP ERP solution.

“The total number of records was close to a million,” says Stellar’s Charlie Anstey, the Data Migration Lead on the project. “That includes not just records of the deceased, but also records of every memorial and every owner of a burial plot. Some of these records date from the early 1800s.”

The data migration challenge was large and complex. The team followed a structured methodology to prepare data for loading and this, combined with project and risk management disciplines, ensuring that the migration was completed on time and in the budget.

Ms Moore says her team is now able to provide consistent service across all cemetery locations. “As a result of bringing all our data into one system, we’re able to make better decisions because we have the required information in one place.”

The business unit operates in a consistent manner – with templates, forms, data input, SLAs, KPIs, Health and Safety, and ‘Ways of Working’ – auditable against the Cemeteries and Crematoria Bylaw and Code of Practice.

Data can be shared and accessed across sites, and staff can work at any site, ensuring business continuity. 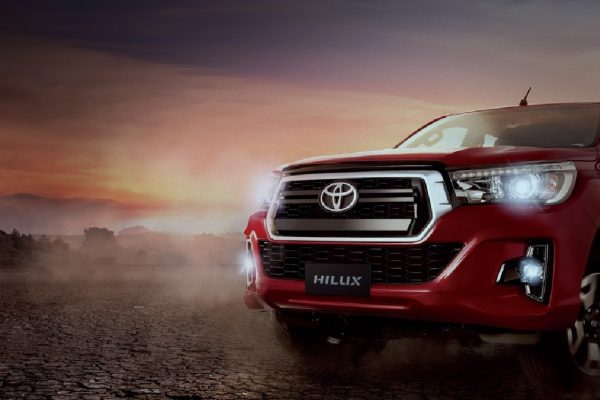 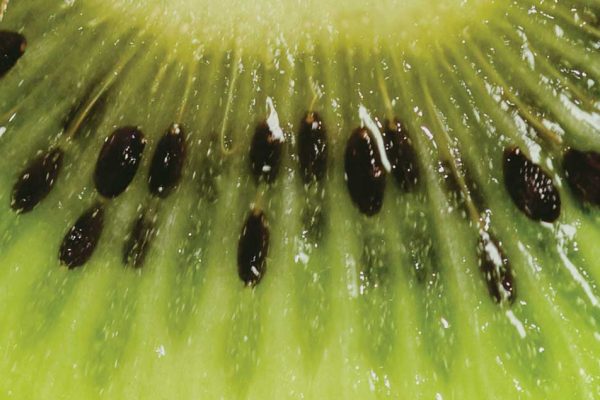 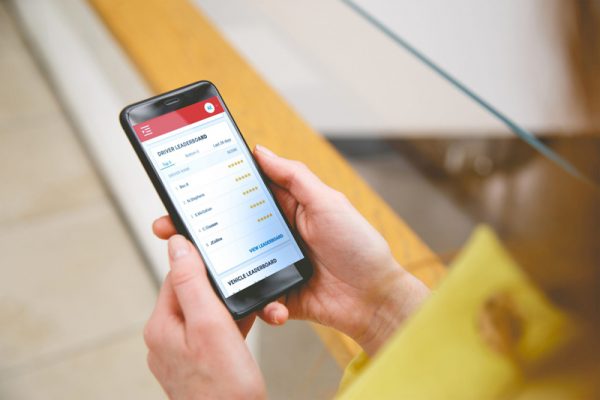 Stellar & Eroad EROAD is on a mission to make our roads safer and more…
16th December 2020
Menu
We use cookies on our website to give you the most relevant experience by remembering your preferences and repeat visits. By clicking “Accept”, you consent to the use of ALL the cookies.
Cookie settingsACCEPT
Manage consent